Ever since the beginning of high school I always wanted to know where the zones on the feet were located and what results you could get after massaging them. After a holiday to Malaysia where I had several foot-massages myself, I knew I wanted to dig deeper.

In 2012 I started with a basic foot-reflexology course. My curiosity to learn more grew after that course and that same year I started two bachelor studies. A Medical Basic Knowledge study so I can become an official licensed therapist and FootreflexPlus™, both at Total Health. In 2013 I completed my medical study. In 2014 I became the first certified baby reflexology therapist in the Netherlands. I also teach baby reflexology to reflexology therapists at Total Health. In 2-15 I completed my FootreflexPlus™ study. 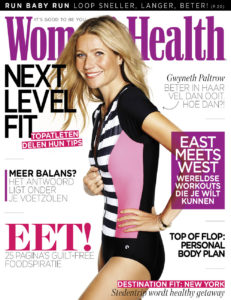 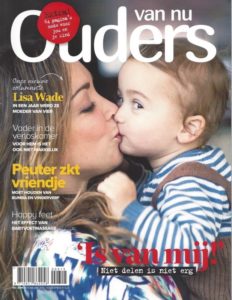